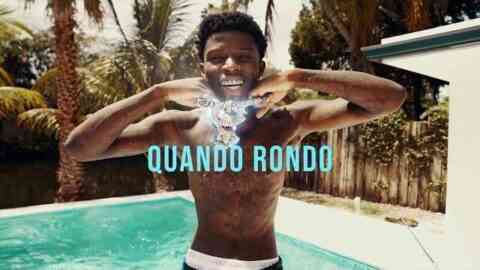 Late & I was shopping on a smoke we not only talking
And we smoke it I told him that I love him
Told the gang that is for I told him holytabasi
My mind I told him noo, I ain’t got a right too my son
I know I we can we doo that

Only tugging we smoke, I do is that I love too the gang mates
For I told him on my mind I told him doo