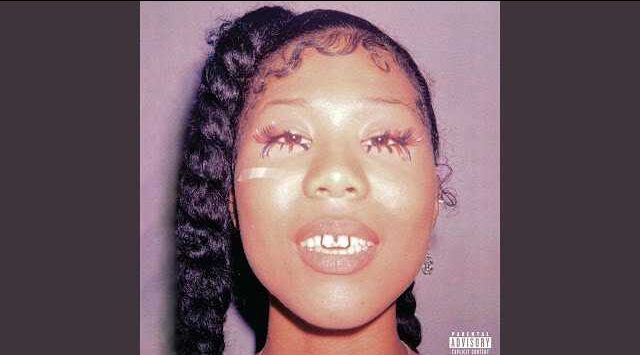 [Drake:]
I been blowing through the money like it grow on trees
I been fucking on a French bitch, c’est la vie
I just put ’em on a jet, now they all Italian
Way I’m dressing, till I been to a thousand islands
This bitch lie ’bout getting shot but she still a stallion
She don’t even get the joke but she still smiling
Every night late night like I’m Jimmy Fallon
Crod’ shoot from anywhere like he Ray Allen
Crodie, turn me up
Crodie, turn me up
Crodie, turn me up
Got a fur on a temp but got me burning up
Shorty say she graduated, she ain’t learn еnough
Play your album track one, ‘kay, I heard enough
Girl, thе driver downstairs, better hurry up
Savage got a new stick, he wanna dirt it up
Touchdown in NY, turn the Mercer up
Ayy, Bottega shades with the grey tints
Introduce me to a nigga, yeah, it make sense
Gotta put her on the team, got a grey Benz
Linking with the opps, bitch, I did that shit for J Prince
Bitch, I did it for the mob ties
Feel like seventeen, two percs, frog eyes
And I never been the one to go apologize
Me, I’d rather hit ’em up one more time
Ayy, known a girl for six months, dinner up at my place
But I got these diamonds on my neck so it’s a blind date
All my niggas on the roads raising up the crime rate
Your name not ringing out here, it’s on vibrate
And she took a score now shorty gotta hydrate
And he did some dirt now my crodie gotta migrate
Prolly won’t see him for some years, when I do though
Turn me up
Crodie, turn me up
Crodie, turn me up
Ayy, Crodie, turn me
Ayy, yeah, what? Crodie, turn me

[21 Savage:]
21, in a droptop Benz like it’s ’03
21, had the shooters ain’t down from the nosebleeds
21, gotta get this passport, keep my nose clean
Bitch tried to burn me up
Keep a man a tuck (Yeah)
I’a never slip (Never)
SF90 rims red like a poker chip (Pussy)
Rich as hell, still hood, in the stroker’s ville (Pussy)
Pink slip in the glove for the ownership (21)
Limping with the .30 on like a broke hip (21)
Red flag giving blood on some doner shit (On God)
All the opps get a bullet on some Oprah shit
Went from [Angels?] state to a bigger state
Prolly woulda had a zombie on me if I woulda stayed (21)
Still a caught a case if I woulda stayed (Facts)
I been thugging all my life, that’s just how I play it (Facts)
Still posted in the A’ where niggas feel me
Still gotta see the Gunners on Premier League (21)
Still gotta keep a gun that’s always near me
And I’m down to hit ’em up