Jayanta Hazarika was arguably the most melodious singer, song writer, composer and music director in the world of Assamese music. He was born September 20, 1943 and died October 15, 1977. In His short life span of 34 years he performed playback singing for numerous Assamese films and made a number of vinyl records and audio cassettes. He is the first Assamese singer that targeted the urban youth with his music. Jayanta Hazarika was pioneer in introducing several western instruments in his songs and till date his songs mesmerise Assamese society with melody and soulful lyrics which typically sets the mood for that eastern state. Jayanta Hazarika was a composer and singer of the style of Jyoti Prasad Agarwala, synthetising the elements of Assamese folk, Indian classical and western music to weave out a distinctive form, intimate and recognizably Assamese in character. The lyrics and tunes of the songs are wedded with a powerful cohesion between them. Some of his evergreen numbers are Tomar morome mor, Dekha nai, Surat magan bhayal rati, Bhorir taluwar pora jodi, Ei akash bor bishal, etc. Besides, he had also composed music for many documentaries like Flora and Fauna of North East India, Wheels and the Horizon, Sanman and Jyoti Chitraban. 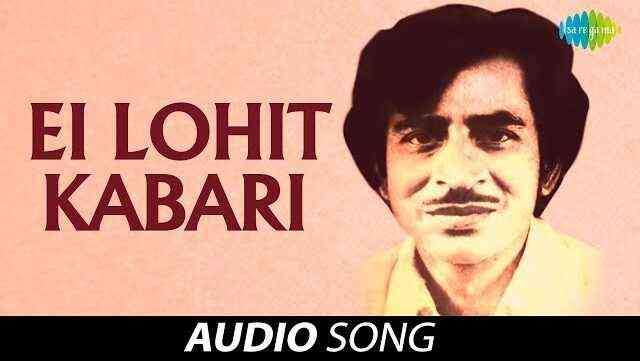 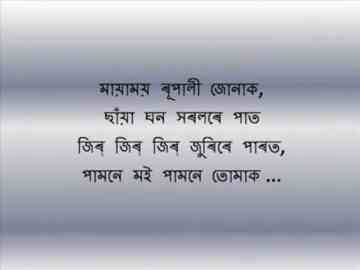 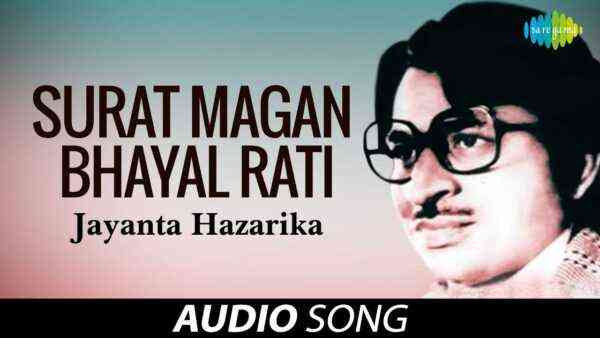 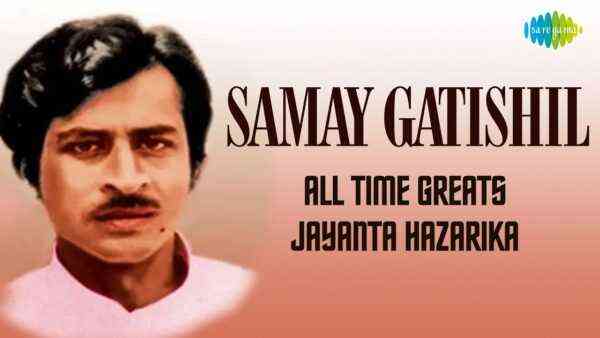