Shiloh’s Intro Lyrics by Cordae is the latest English song from the album “From a Birds Eye View”. Shiloh’s Intro lyrics were written by Cordae while the song is produced by Audio Anthem. 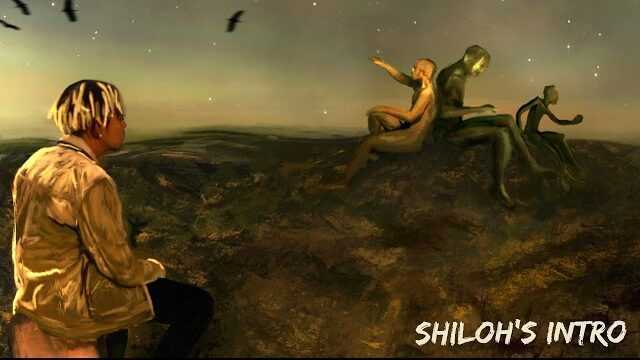 Alright, look, I said, I said
When I was nine, that’s my first time I held a 9
Put it on God, man, that must’ve been a sign
‘Cause my mother, she was strippin’, she was always on his mind
While her boyfriend, he was pimpin’, he ain’t have a lot of time
So he showed me where it was and showed me how to work it
Just in case a nigga run up in this bitch, gotta murk ’em
Thirteen, I was servin’, nigga, fifteen persons
Nigga tryna be a cocaine cowboy, Michael Irvin
Nigga, sixteen, I was deep up in the trenches, hoppin’ fences
‘Round that time they gave my boy a life sentence
But I still ain’t lеarn, nigga, I was tryna burn niggas
Tryna put somebody in the grave or a urn, nigga
Sеventeen, police whooped my ass just for bein’ Black
No talkin’ ’bout it, whooped me up, where his friend at?
Seen my uncle in the prison, shit, now it’s me and that
Couldn’t break the cycle, like recycle, they wan’ see us back
Eighteen, lions, tigers, bears, I was livin’ with ’em (Mm)
Went to prison with ’em, war, business, with ’em
I’m twenty-one, my cellmate been down since thirty-five
Need some time, need some time before he gotta die
So why would I grow up when I got another passion?
You don’t know this drama so you wouldn’t understand
‘Cause in my book, my momma raised a man
And I coulda snitched on the beat to get me out the can
So I could tell you what I seen or what I lived, it’s up to you
Or I could let my brother tell the story From a Birds Eye View 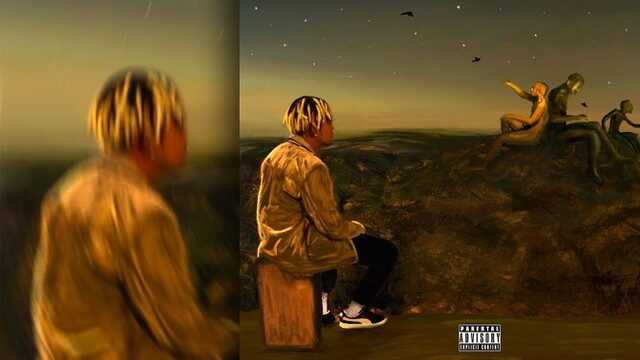 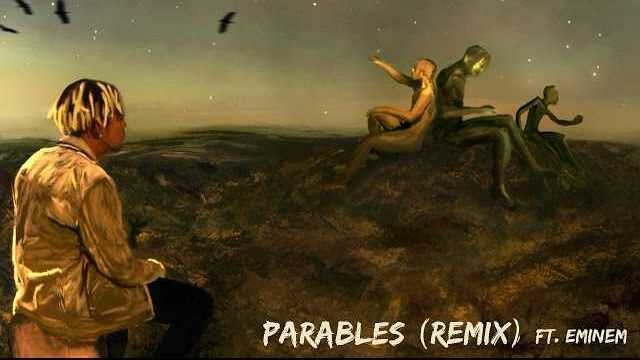 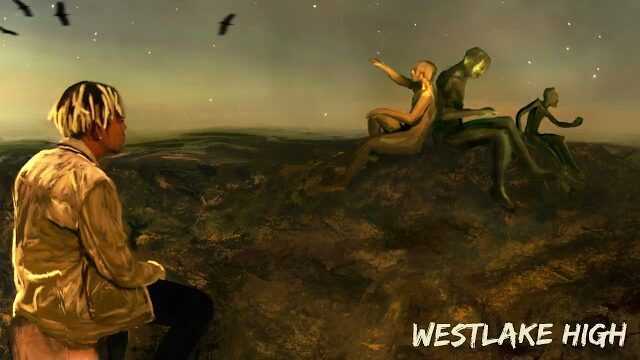