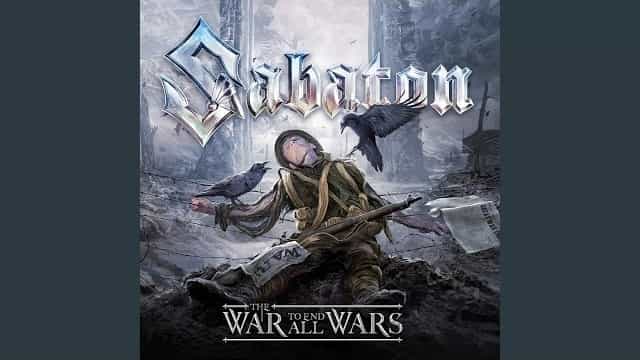 Sarajevo Lyrics – Sabaton from “The War to End All Wars” album is the latest English song. Sarajevo song lyrics are written by Sabaton while the song is produced by Jonas Kjellgren.

For decades the Austro-Hungarian empire had been a
Powerful influence in the heart of Europe
Resting on a legacy, their house kept stability, order and peace
But not everyone bowed to this power

In the summer of 1914 the archduke Franz Ferdinand of the empire
Is visiting Sarajevo, unaware of the assassins awaiting him, and what will come

Two shots are fired and the archduke is dead

From a shot that would change the world
Tensions rise and a war is unfurled
Nothing like what had come before
It’s the war that will end all war!

Chaos and shockwaves spread from the Balkans across the globe
Alliances are put to the test, threats exchanged and armies are put on high alert
In the east the Russian Tsar is trying to calm the situation with his cousin
The Kaiser of Germany

But it is all in vain, the situation is out of control
War is unavoidable
The Battle of the Frontiers starts in August
As soldiers cross borders and bullets are fired in rage