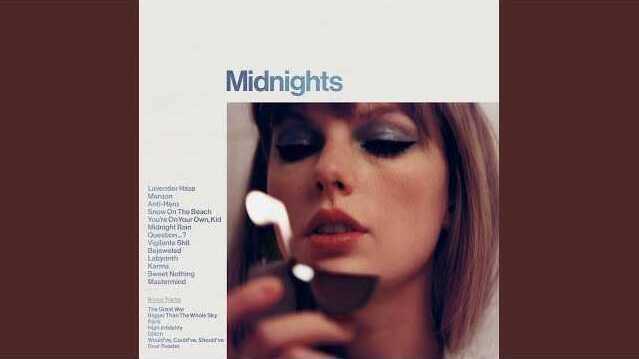 Your ex-friend’s sister met
Someone at a club and he kissed her
Turns out it was that guy
you hooked up with ages ago
some wannabe Z-lister
and all the outfits were terrible
2003 unbearable
Did you see the photos?
No, I didn’t but thanks though

Privacy sign on the door
And on my page and on the whole world
Romance is not dead
If you keep it just yours
Levitate above all the messes made
Sit quiet by my side in the shade
And not the kind that’s thrown, I mean
The kind under where a tree has grown