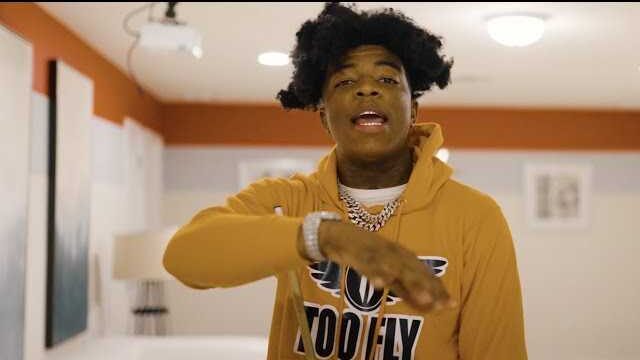 “Off The Record” Track Info:

Off The Record Lyrics

Yo, I be drinking all my stress away
Rolling on my ones, praying for a better day
I know it’s coming but it’s hard to stay focused
They getting to me and I know that they notice
But fuck ’em, I got the … that look out for me
Every show fam, they’ve got it in their pouch for me
Lost two brothers and I hope they’re looking down on me
Cause if they are man, I know that they’ll be proud of me
Yeah, my whole hood makes me sick
You think you’re real now you’ve got a couple sticks
My favourite younger, he got stabbed in my bits
And if he died fam, I promise I’d have quit
Mum’s life I would’ve rigged
I’d have put one in his rig
I’d have made sure somebody’s mother lost her kid
But he’s here, so there’s hope for us
Cause when the doctor saved him, he saved both of us
Yeah, I put my heart in this rap shit
I’m too smart to be trapped in this trap shit
They say don’t go pop, keep it real fam
Being real ain’t gonna pay my mum’s bills fam
I’ve shed too many tears these past few years and
I ain’t tryna shed any more
Lost some of my close friends due to fake shit,
I had to drop man out, their hearts wasn’t pure
Yeah, too many snakes in the grass
On my way, leaving them fakes in the past
I be chasing my dream, tryna make it
But it’s all about making it last
Dropped out my dad because he didn’t see the vision
I wanna spit bars, all he ever saw was prison
He didn’t think rapping could’ve made a living
So I tell him turn on the radio and listen
Yeah that’s me, yeah that’s me
Got a buzz now I’m where I wanna be
On my wave, I just want them to see
I dropped out every O after P
Money on my mind but pussy boy I know my worth
I watched a friend die, it can’t get any worse
They see I’ve got a gift but they will never see my curse
Drinking to the future man, they know we’re coming first
Devil in the bottle, I’m just tryna get my mind right
These hoes only come around for the limelight
These girls will trick you, most certainly
Karma’s a bitch, I know her personally
But she’s the only one I’ve got to turn this shit around
So many dark days, I need some bright ones
Still surprised that my girl ain’t left me
But they say if she stick around then she the right one
Do it for myself because Lord knows I deserve it
Every single penny man, I’ve earned it
But all this money can’t bring my niggas back
And if it could, man I promise I will burn it

“Off The Record” Music Video 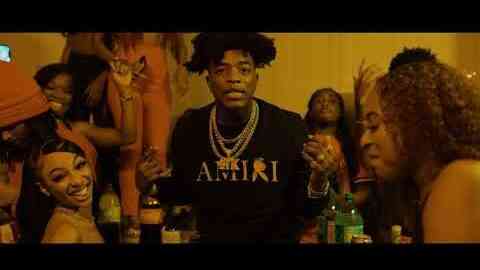