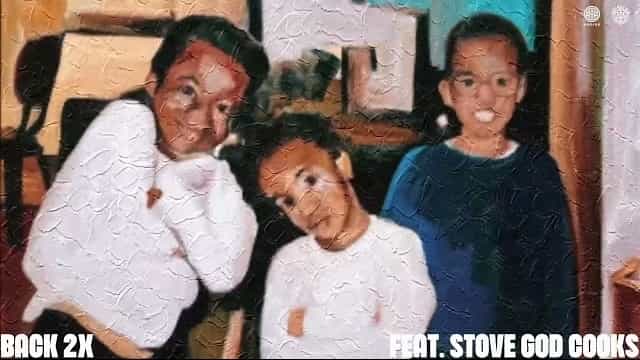 I was barely known, but see, I bodied every flow
That’s when the rubber bands and weight just made me ’97 Hov
I been there before my area code, I’m like Harry-O
I been buryin’ dough, let’s not make this a popularity vote
Who are you? I’m Scarface vs. Sosa, on both sides
Thеse GOAT lines gon’ make you feel likе you Rick off a coke line, yeah
I counted out fifty-one bands when the coke dryin’
I’m back in rap, niggas know it’s goodnight when it’s showtime
Joe Pesci .38 from the movie, it’s not a prop though
My dog in a county on Echo Long with a iPhone
All seventy pair Diors, nigga, I got those
Free my cousin Dap, he had Langfield like he was Chapo
In Cabo ordering dishes, dusting off the cilantro
I waited for my time so long, it felt like the clock broke
Word to Babs, I was Fast Eddie soon as the cops close
In the trap starin’ at my reflection in broken bottles
Yeah, thank God I made it and got my money right
I’m famous, so they wonder where would I go on that one-way flight
This is what suit me, I’m in Nobu ordering sushi
War paint drippin’ on Gucci, but y’all must be from the new streets
Burden of proof me, timeless, Benny, Big Sean and Tunechi
Over the limit with the new piece, blue emerald-cut jewelry
A legend in my city like Sly, it’s all in the facts
This for my niggas that I lost, I’d trade it all to get back, uh-huh, uh-huh