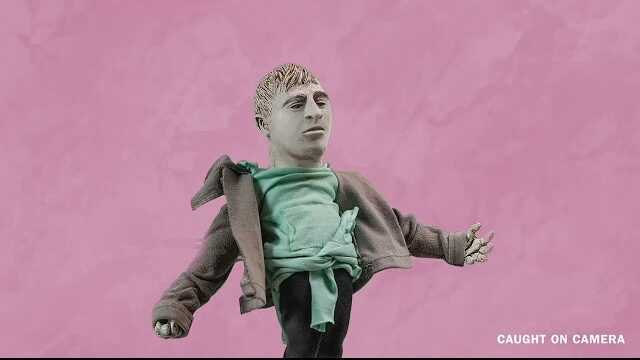 Ayy, poppin’ that shit, tonic and gin with a lime please
Two in the front, three in the back, I be five deep
If I get caught being too quiet, my guy D check if I’m good
“Yeah, bro, I’m good”, “Yeah, aight T”
Look at my girl, she lookin’ love, she beside me
Yes, she in love, she’s so in love, she don’t like me
Shit, when you know someone so well, you unlearn lot
Especially now, I’m holding it down but I just got caught on camera

I got a single type dick, I find chicks too thick with simple type width
I might just take pic’ with any light-skin bitch
I’m with same shit, that been a slight risk
My life big, too big to get a tight grip
My night shift consists of big night string
I might just-just forgеt how different I get

Whеn new friends, new regrets, the single life shit
I don’t like being tied down too much, you get it?
I’m the biggest shit inside my town, I gotta live it
Put a chick inside a nice nightgown, but you ain’t fittin’
Sleepin’ over I’m that type guy now, I like the feelings
Shit I used to be the type guy shy, I didn’t get it
Didn’t get the women I like now, Dominican
[And women too many?] I said “wow, I wanna hit it”

Yeah
Told lies in Dallas, Texas
Told lies through all Atlanta, threesomes in Massachusetts
My shit was caught on camera, she prides herself on love
She loved me more than world
I saw a change in her after she watch me fuck them girls
That’s five videos of guilt, that’s five videos of work

That’s five videos of eight-nine hoes who don’t look nothing like her
Them tears, they ran like kids in trouble, best excuse to break up
You ask that girl what evil look like, say: “Pig fans won’t hang up”
Now Toke a different dude, Toke got different rules
Toke finally got his own crib, now he fuck in all them rooms
I can’t say I don’t miss you, but I miss a lot these days
I miss a sober rush, I miss the love, I have to chase
Now I don’t change for none, that shit gon’ come to me

I don’t wan’ force it, this my real voice, I don’t like to scream
Today I found a letter from her, she signed it with two hearts
Them hearts were pink, I think
New bitch, she spreads them legs apart
Bright pink, I pick my favorite, but I’m so indecisive
One day I’ll raise the white flag to my emotions hiding
But now I’m red-hot, temptation red I bleed
That white flag is hard to find, let’s find it in between
Pink 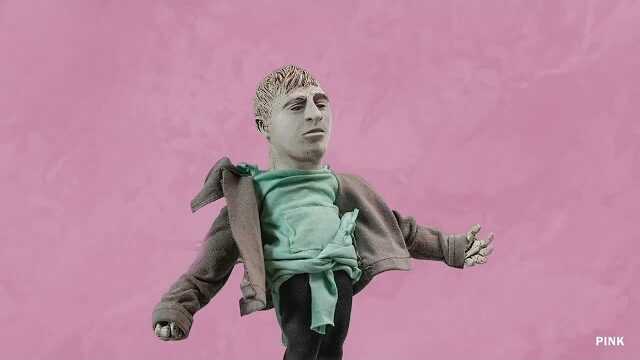 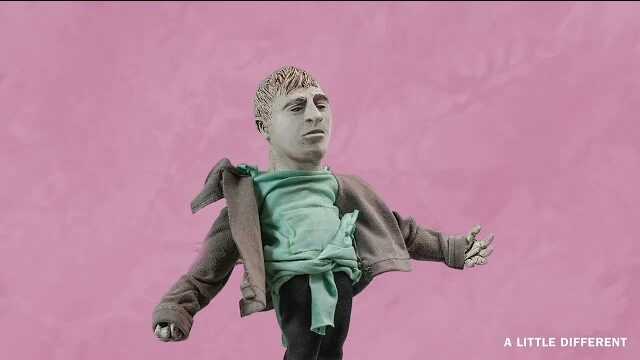 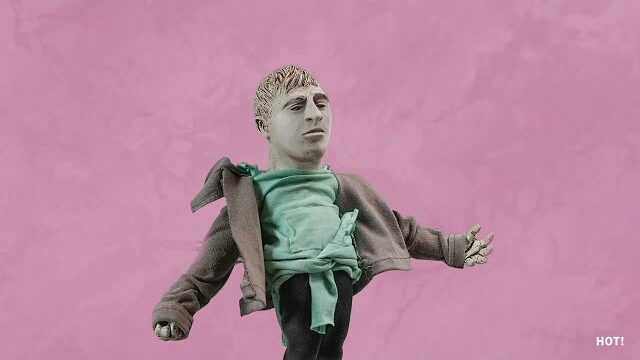