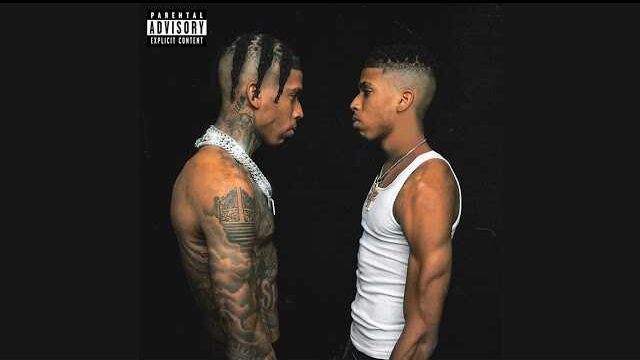 Three-hundred and sixty-five days, I gotta get it in
Twelve months straight I told my killer that he gotta spin
Fifty-two weeks, ain’t got no sleep, I’m counting Benjamins
Every day a new bitch on my skin want me to stick it in
All my Glocks they [?] ’cause they spray the same, but different Gens
Told the bitch she can’t get in
Two-seater coupe, me and her friend
How you jackin’ on me now, but wasn’t fuckin’ with me then?
Now that bitch be clockin’ out, but my money keep coming in
Disrespectful nigga when I hit her, lеft it on her face
Disrespеctful killer, post up where he died the next day
Disrespect my nigga, we hit yo’ block ’til it’s blown away
Respectfully, you better respect me like your elders say
Stomp him out
Give that boy the beats, call him Dr Dre
Gun him out, make him suck a bullet out it like he gay
Point him up, tap me on my shoulder, I hop out and spray
Walk ’em down, hit his leg first so he can’t get away
Youngest nigga in the club, but the glizzy older than me
Stripper bitch show me love like-
I want you to lick a nigga, look alive
Got Dracos on Shelby Drive
Pass me the .45 clip, leave a hole in ’em like ditch
[?] 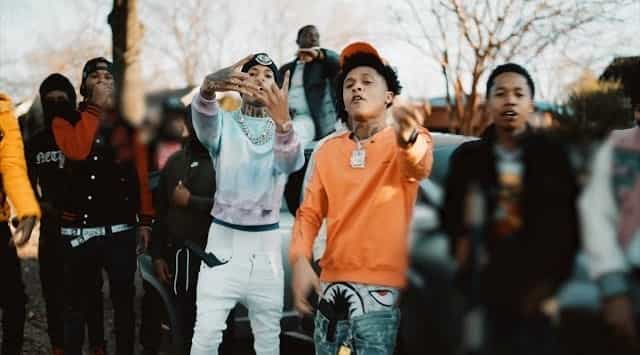 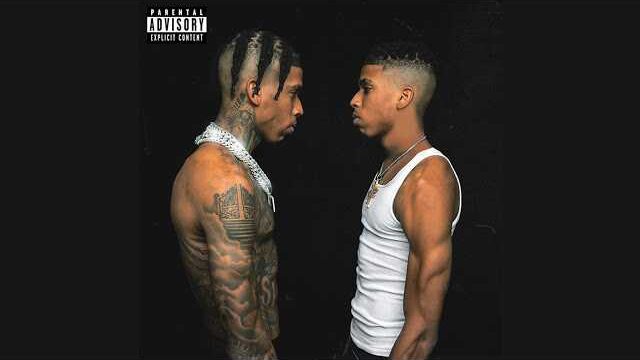 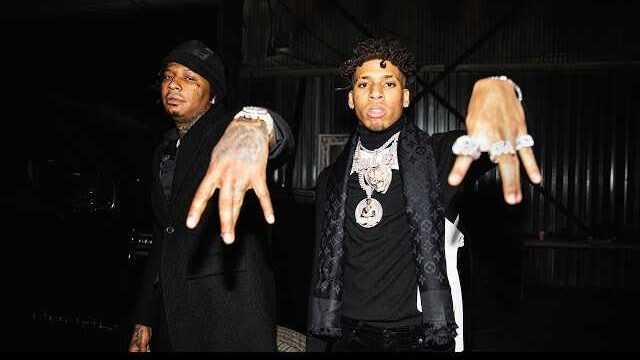