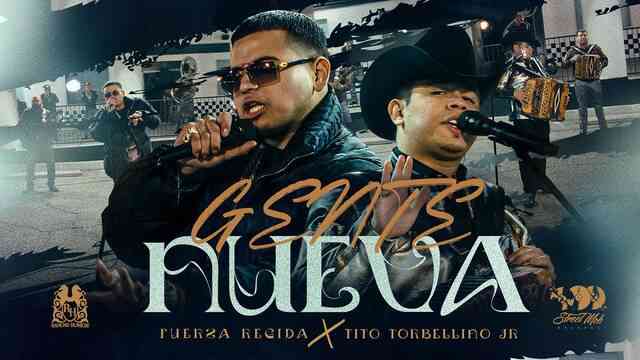 He’s being watched in Sonora
In putiza goes a troca, new people Salazar
But the mafia doesn’t forgive
And the streets are no good, I just started to work

And it was there in Huatabampo my first place in command
And I’ve been in Hermosillo too, I made the earth tremble